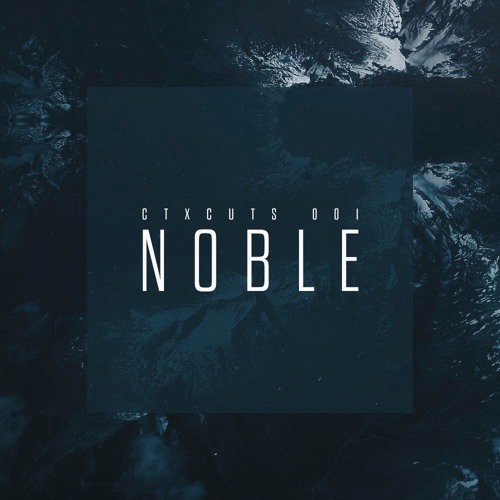 We’re all very proud to finally be able to release the first iteration in our new CTXCuts mix series to the world, this one coming courtesy of Rotterdam’s Noble.

About CTXCuts – We wanted to set up CTXCuts to give a platform to those hardworking rotation DJs without record deals, but who have spent years carefully honing their art slaying dancefloors, houseparties and bedrooms. With CTXCuts we want to shine a spotlight on some of the scene’s unsung heroes and provide you with high quality D&B mixes with which to fill your ears with glorious noise.

About Noble - Noble first came to our attention years ago, before Context was anything more than just a pipe dream. His Blue Room mixes on the legendary jungletrain.net were early inspirations for some of the team and provided a weekly trip through some of the best liquid and deep/tech D&B around at the time. Now sadly retired from jungletrain, Noble’s still killing dancefloors as part of the Liquidation crew in his native Holland and recently supported the man like LSB and has an upcoming gig supporting Total Science at the end of the month. If you’re in Rotterdam on the 25th March, go check it.

He’s delivered a wicked mix for us here that’s equal parts deep, liquid and gully. Without pausing for breath it’s a stunning exploration of some of the best drum and bass around at the moment. Enjoy.